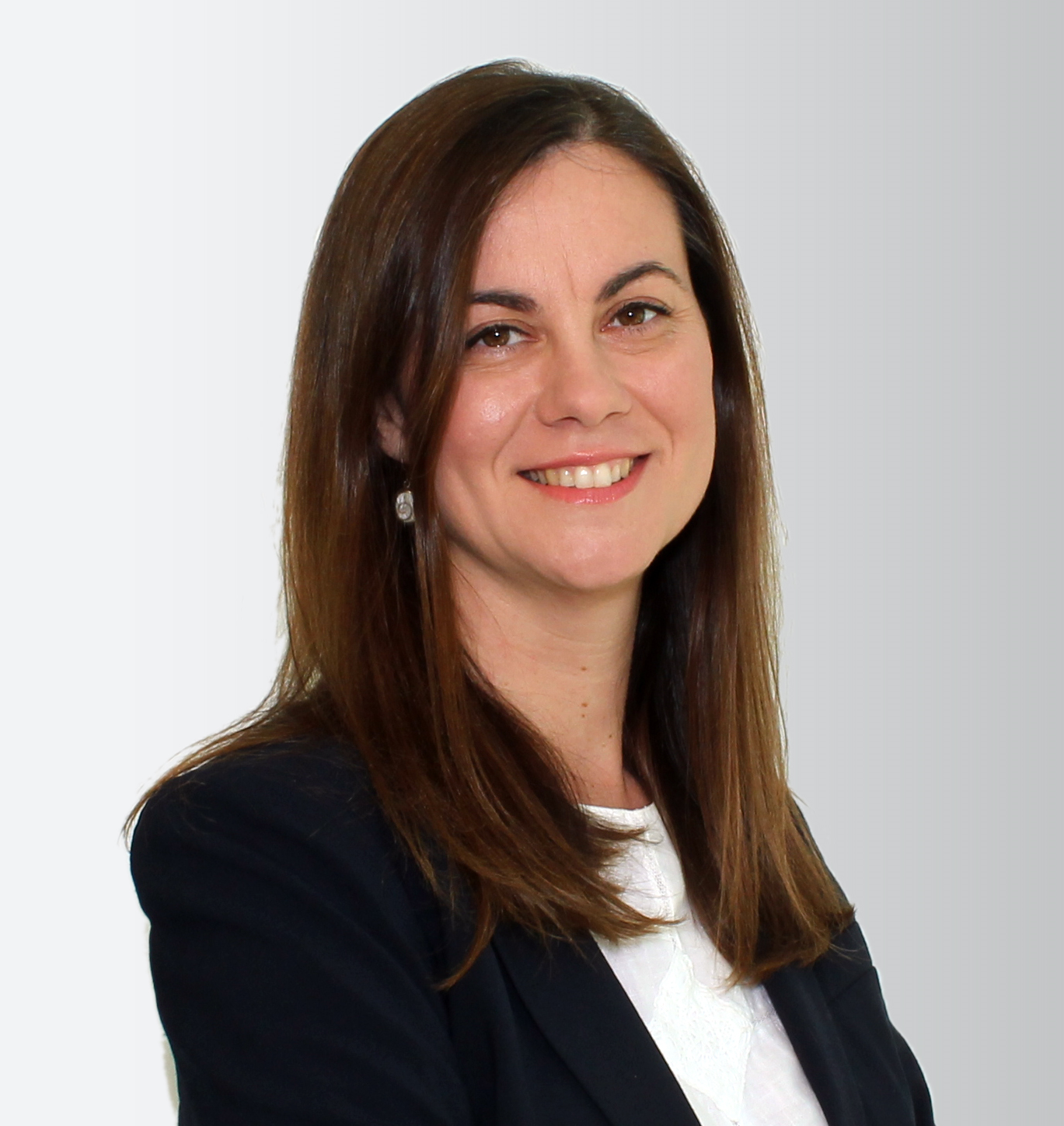 Lourdes S&aacutenchez is a Telecommunications Engineer from the University of Malaga, specialized in Radiofrequency, Telematics and Electronics. She started her professional career in CETECOM / AT4 wireless, back in 2001, in the area of telecommunication protocols development and validation, for widely used technologies such as Bluetooth, UMTS and LTE/LTE-A. During this time, Lourdes represented her company in international standardization fora such as 3GPP working groups 1 (Physical Layer) and 5 (Testing). Along her career and while she developed her passion for technology, she became more and more interested in people management aspects, such as leading high performance teams, and across multicultural environments. Following that path, in 2012 she became an R&D Engineering Manager for Agilent Technologies (now Keysight Technologies), managing teams from 15 to 60 software and hardware engineers. In 2016, with the explosion of IoT, she joined DEKRA to drive the development of the new testing and validation business for wireless and cellular connectivity in vehicles. Today, Lourdes is Connected Car Director, working with car manufacturers all around the globe to support them incorporate connectivity in their new vehicle models. Lourdes is mother of a nine-year-old daughter. In her free time, she loves cycling and traveling to the most remote places with her family. 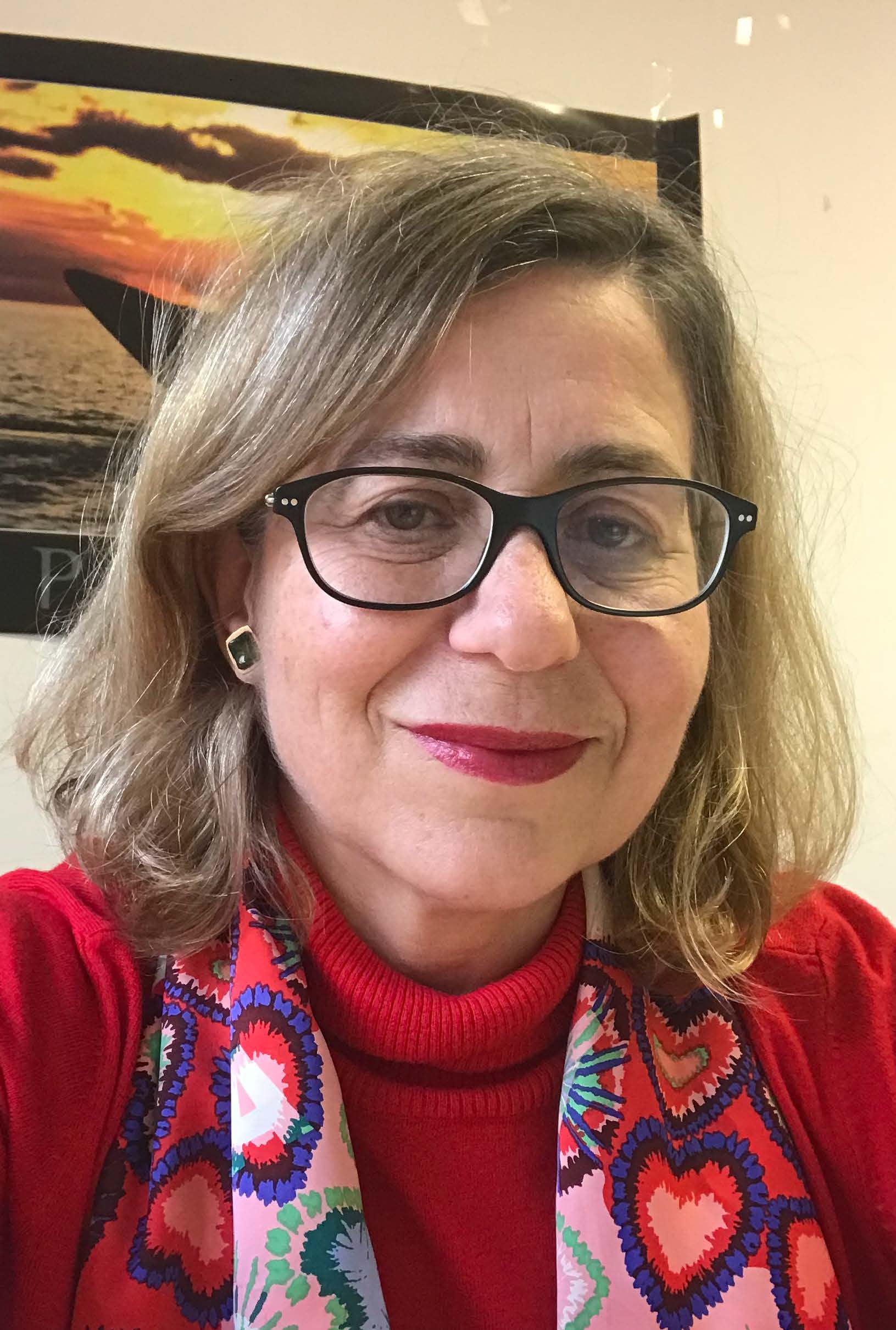 Professor M. Carmen Benitez. M. Carmen is a Professor in the Signal Processing, Telematic and Communication Department at Granada University. She hold a PhD in Physics from Grandada University. Teaching and research work has been developed in the fields of Signal Processing, Communications and Machine Learning, in the areas of speech processing and speech recognition, and characterization, processing and recognition of seismic signals of volcanic origin. She has participated in a total of 23 research projects all obtained in public calls, 5 of them have been European projects 18 national projects. She has been Main Research of the national projects (TEC2012-31551,TEC2015-68725-R, ACI2009-0892, MSCA-IF-EF-ST EU project 798480-VOLCANOWAVES). She also is involved in the H2020-MSCA-ITN-2019 project 860627-CLARIFY. She has made two long-term research stays in prestigious centers. The first was a postdoctoral stay of from September 2000 to August 2001at the International Computer Science Institute (ICSI), a center belonging to the University of California in Berkeley, CA, USA. The second research stay was 6-month in the United States Geological Survey (USGS) in Menlo Park, CA, USA. Also she has carry out several short stays at the Indian Institute of Technology of Madr&aacutes (IIT-Madr&aacutes). She has been supervised of four PhD thesis.